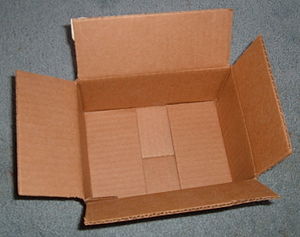 The Empty Internet is the assertion that the majority of interactions and users on the internet are fake, meaning they are replaced by bots or super smart AI-scripts that simulate user interaction.

The majority of pages on the internet are placeholders for bots and get very little traffic as a result.

According to the theory, the number of users on the internet is much smaller than officially reported.

The subreddit /r/EmptyInternet estimates there are only 15 million global users of the internet, and the rest are bots.

Bots both good and bad are responsible for 50% of web traffic according to a security firm. The latest cyber security survey from the firm found that bots make up most requests to web servers, with, "bad", or, "malicious", bots on top.

The purpose of these bots are thought be about taking our info and selling it to companies at a premium. So, the internet is basically just a giant spying tool and money scam.