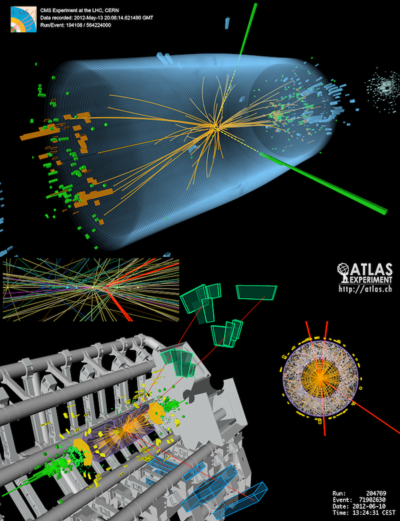 Please read about the 2012 Doomsday Conspiracy as supplemental information as both theories are similar. There is a rumor going around that the world actually ended in 2012, and we are experiencing some sort of inertia effect because it happened really fast. Basically, the photographic remains of our particles still exist similar to how event horizon works.

There is a strong tradition of "world ages" in Maya literature, but the record has been distorted, leaving several possibilities open to interpretation. According to the Popol Vuh, a compilation of the creation accounts of the Kʼicheʼ Maya of the Colonial-era highlands, we are living in the fourth world. The Popol Vuh describes the gods first creating three failed worlds, followed by a successful fourth world in which humanity was placed. In the Maya Long Count, the previous world ended after 13 bʼakʼtuns, or roughly 5,125 years.The Long Count's "zero date" was set at a point in the past marking the end of the third world and the beginning of the current one, which corresponds to 11 August 3114 BC in the proleptic Gregorian calendar.This means that the fourth world reached the end of its 13th bʼakʼtun, or Maya date 13.0.0.0.0, on 21 December 2012.

Conspiracy theorist Nick Hinton tweeted that the Higgs Boson experiment conducted in 2012 is what made the world feel stranger. you can find his tweet here.

This page borrows from Wikipedia. Borrowed material has been altered. Text is licensed under Creative Commons Attribution-ShareAlike 3.0 Unported (CC BY-SA 3.0) Unchanged text is credited to the authors of the Wikipedia page here: https://en.wikipedia.org/wiki/2012_phenomenon
Retrieved from "https://conspiracylist.wiki/index.php?title=The_World_Ended_in_2012&oldid=1055"
Categories: